By Kevin Butler
back to archives
Filter by Category

On Tuesday we had the pleasure of attending Act-On’s i ♥ marketing roadshow in New York City.

The event is one of only three this year (San Francisco hosted the first roadshow in June and London, UK will host the final event in October). Before recapping the details of the event below, we wanted to extend a big thank you to the entire Act-On team for hosting a great and insightful event.

Throughout the day we counted at least 25 Act-On representatives available to interact with and ask questions. Act-On marketing, product, sales/customer success and executive teams were all extremely transparent and accessible – no doubt a subtle nod to their reputation of delivering amazing customer service. Without further delay, here are some highlights of Tuesday’s event:

The most interesting panel of the day featured Act-On’s leadership team: Andy MacMillan (CEO), Michelle Huff (CMO), David Satterwhite (CRO), and Matt Zellen (CCO). Paige Musto, a senior member of the Act-On marketing team had the daunting task of grilling her executive team, but did a good job steering the questions and answers. The executives offered insight into how each of their departments work together to uphold a true end-to-end marketing-to-sales-to customer process. A good quote came from CEO Andy MacMillan when explaining some overlap between departments. He said, “we would rather 10% overlap between departments and responsibilities than have a 5% gap.” We thought that was a pretty profound thought.

They even made mention to specific KPI’s they measure themselves by. One of the better ones was the notion of measuring marketing by revenue generated, rather than leads. After thinking about it, it’s pretty rare to hear any company speak so honestly, let alone one with 5,000+ customers and substantial revenue. One of the more obvious things that stood out during this session is the level of trust each of the executives have in each other and this process they’ve developed. This is an executive team that clearly understands how to create a corporate culture that empowers a whole organization from top to bottom.

Adaptive Journeys Is Getting Closer

In April Act-On formally announced its long term vision dubbed Adaptive Journeys. The bold roadmap will push Act-On deep into machine learning territory with exciting new functionality that will legitimately differentiate their offering among the other Marketing Automation platforms on the market. While the potential is huge, most of the Adaptive roadmap is still coming soon. To date only Adaptive Social Posting is available for users. After speaking to Act-On’s leadership and product managers, some Adaptive features are currently in beta and testing groups now. There is good reason to expect a lot of this functionality later this year. Exciting stuff to say the least.

Another interesting panel featured leaders of Act-On’s marketing team: Paige Musto (Senior Director of Corporate Communications), Tom Grissinger (Senior Director of Demand Generation), and Stephen Schleifer (Senior Director of Customer Marketing). Each marketing leader explained their role within the greater Act-On marketing department and the mission of their department which they call “Brand, Demand and Expand”. It’s interesting that they’ve taken this vision for how they operate and use it as a means of communicating the adoption journey of their own technology – you can see it on the very top hero image of their website.  The team gave specific examples of how they each use marketing automation (yes, they use Act-On) to execute tasks and plans. Some of their approaches to marketing automation and how they use it to do their jobs were very cool – not just how they use the tool, but the strategy behind the execution!

From a product perspective, Act-On’s core focus is on solidifying the platform as the marketing automation market further sophisticates (our clients have heard us refer to this as ‘Marketing Automation 2.0’). Act-On have distilled their vision down to three simple priorities: customer satisfaction, cutting edge roadmap, and best in class technology. As you probably guessed, the cutting edge roadmap really refers to Adaptive Journeys and machine learning. For improved customer satisfaction, Act-On are turning significant attention to general usability/user interface and reporting. Some of the examples and improvements they outlined during the Customer Feedback portion of the event was music to Act-On users ears. Finally, best in class technology is all about its new data architecture which is set to help users drive even more value and insights from the tool. Hearing this, it’s hard to walk away not being impressed. Act-On’s investment in their platform shows they intend to offer a top of the line marketing tool for years to come.

Act-On made several announcements on Tuesday including significant enhancements to its University program. The redesigned program features a nearly unlimited number of courses, documentation and presentations for free. This announcement makes it clear Act-On are on a mission to empower its customers while bolstering its community with (even more) knowledge and expertise. It also says the company is prioritizing immediate impact and value for its customers. Act-On also made mention of a digital community for all users set to launch in September or October. We see this as a great thing for customers to meet each other and ultimately provide more strength to a growing community.

Clearly there’s lots of information to share from Tuesday’s events, but these are the main highlights. If you get the chance to attend an Act-On i ♥ marketing, you definitely should. It’s a first-class event and you’ll walk away with dozens of useful takeaways. 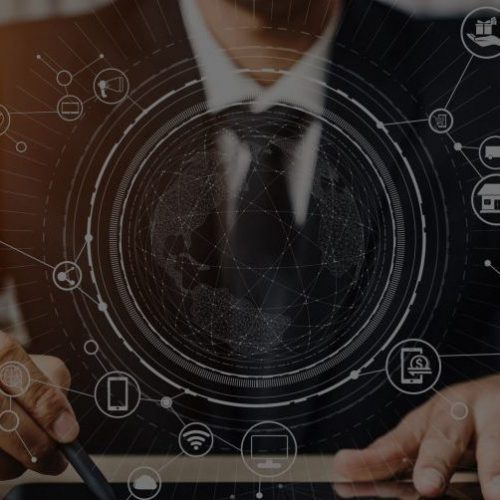 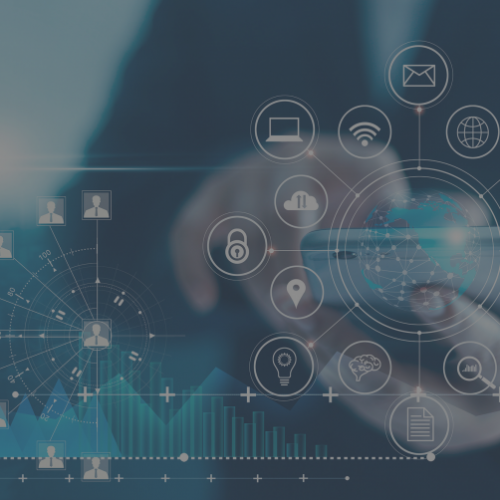 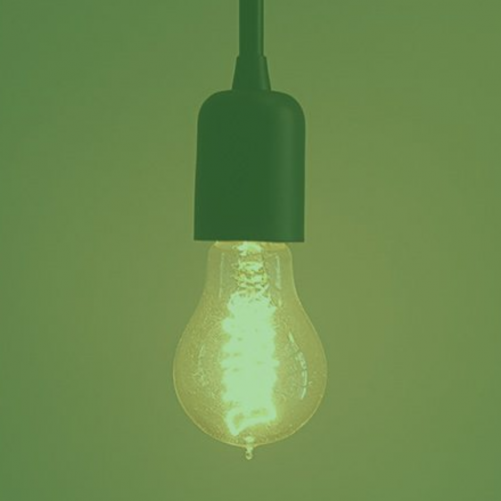 Update from Goose re: COVID-19 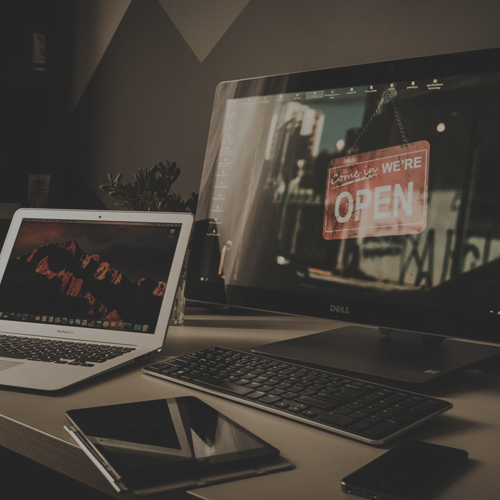 Google’s SameSite Cookie Update: What Does it Mean for You?