Alexander Jennings
back to archives
Filter by Category

When we’re evaluating the best-suited marketing automation platform (MAP) for new potential clients, one of the biggest questions we ask is where their existing data is housed.

Why might you want to connect your existing data? There are many reasons, some most common ones being:

While your MAP will, of course, generate loads of data with proper use over time, you should use your data in tandem. Starting off right by integrating existing data into your marketing automation, which will give you a solid boost rather than starting from scratch.

The availability of native (i.e. direct) application programming interface (API) integrations between a MAP and the client’s database is often the make-or-break for deciding on a specific MAP. If an organization is using Salesforce as their CRM, but the MAP doesn’t support (or has less support than its competitors) Salesforce as a connector – we might consider an alternative solutions. Sometimes an organization may be using an older or less supported application, in which the data is more siloed. Depending on where the data is stored, we either need direct or indirect integration. In this blog, we’ll discuss the differences between direct vs. indirect integration. We’ve also created a brief comparison at the bottom of this post that compares the large MAPs against each other over their levels of integration.

There are two types of integrations available between applications: direct and indirect. There’s usually no choice in which way you integrate your systems, as choosing direct or indirect depends on what external applications your MAP supports.

Direct integrations, sometimes called “first-party” or “native” integrations, are the most straightforward and usually preferred method of integration. Think of it like air travel: direct integrations are traveling directly to your destination, rather than through a layover airport. It’s faster and with fewer headaches involved.

Direct integration is where your data source connects directly to the MAP through an API or file transfer protocol (FTP). No other systems are processing and/or storing the data between the two systems.

Clearly, first-party MAP support is best as it requires no maintenance or outsourcing to developers on your part. First-party, direct integrations also generally have built-in user interfaces to allow even those less technical to sync their systems together.

There are only two real downsides to first-party direct integrations:

When the MAP does not support an application themselves, direct integration may still be possible but is more difficult. Development time is needed to connect the MAP API with your third-party API. Paying for a new, direct integration yourself is expensive, time-consuming, and is simply out of reach for most businesses. In this case, your data can still be extracted but would require an indirect integration.

I mentioned before that direct integrations are like flying nonstop to your destination. Indirect is, therefore, like using a layover to reach your destination. While the data will eventually arrive at the endpoint, it needs to go through a “middleman” of sorts.

One of the most popular applications to enable indirect integrations, and software we use quite a lot here at Goose Digital, is Zapier. Zapier allows the connection of different systems without the use or knowledge of code – for example, with a few clicks, you can have your Act-On or Pardot forms sending data to a Google Sheet. You can even create some complex automation through Zapier’s advanced pathing and coding modules, connecting many different applications at once. Generally, if a MAP does not directly integrate with a third-party system, Zapier’s the first place I investigate to see if the automation is possible.

Which Mode of Integration Is Best?

We recommend that if your MAP natively supports a CRM/core application you use, it’s almost always better to use a direct integration. Direct integrations are less of a headache to maintain and require little knowledge of code to get up and running. They’re usually included in your subscription and act as “plug-and-play” solutions.

However, if the MAP does not support FTP or direct integration with your system, going through a data hub like Zapier may be your only option outside of sending files manually back and forth (and no one wants to do that, this is 2019!).

Here is a summary comparison of the major Marketing Automation Platform levels of integration with external systems: 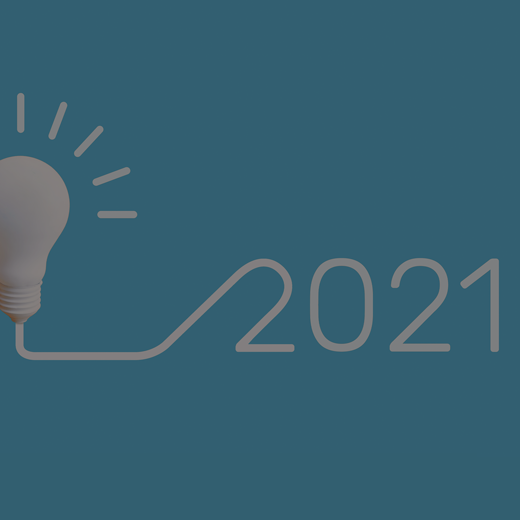 Insurance Providers – Is Your Marketing Ready for 2021? 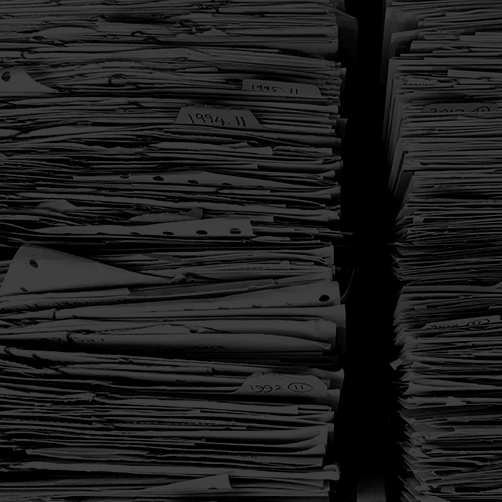 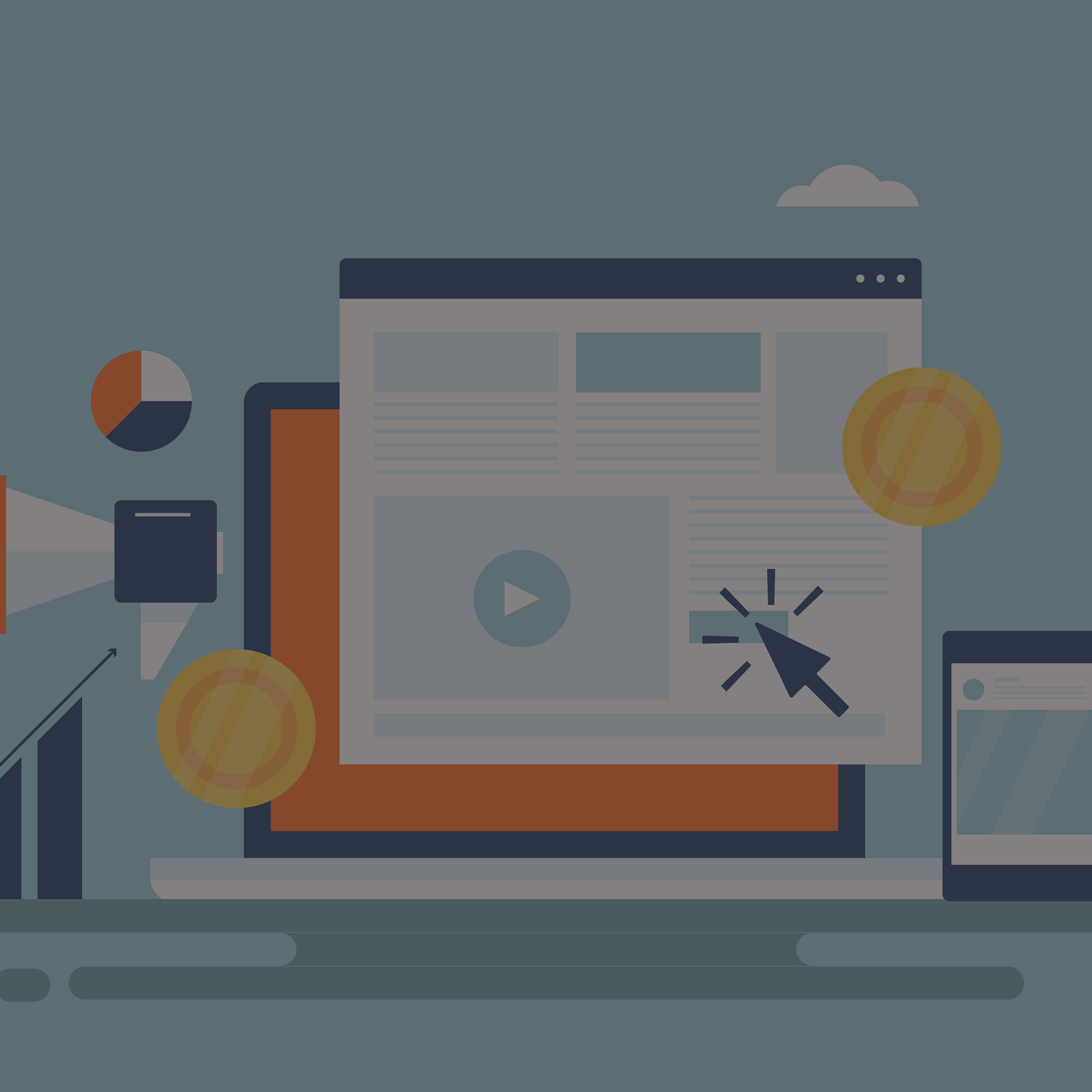 Leveraging your MAP with your Paid Media Strategy 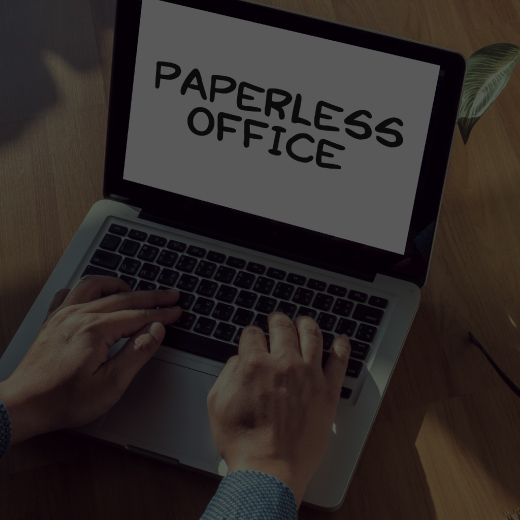